Home / Science / The forgotten ocean: Why COP26 must call for vastly greater ambition and urgency to address ocean change

The forgotten ocean: Why COP26 must call for vastly greater ambition and urgency to address ocean change

Aquatic Conservation — Of all the interconnected threats facing the planet, the top two are the climate and the biodiversity crises. Neither problem will be solved if we ignore the ocean. To turn the tide in favour of humanity and a habitable planet, we need to recognize and better value the fundamental role that the ocean plays in the earth system, and prioritize the urgent action needed to heal and protect the ocean at the ‘Earthscape’ level – the planetary scale at which processes to support life operate. The countries gathering at COP26 have unparalleled political capacity and leadership to make this happen. COP26 could be the turning point, but there must be commitment to united action for the ocean, as well as planning to meet those commitments, based on science-led solutions that address the interconnectivity of the ocean, climate, and biodiversity.

Key ways in which the ocean both contributes to and acts as the major buffer for climate change are summarized, focusing on temperature, but not forgetting the role of storing carbon. It is noted with ‘high confidence’ that the ocean has stored 91% of the excess heat from global warming, with land, melting ice, and the atmosphere only taking up approximately 5, 3, and 1%, respectively.We also highlight the impact of the recent large release of heat from the ocean to the atmosphere during the 2015–2016 El Niño. We then present six science-based policy actions that form a recovery stimulus package for people, climate, nature, and the planet. Our proposals highlight what is needed to view, value, andtreat the planet, including the ocean, for the benefit and future of all life 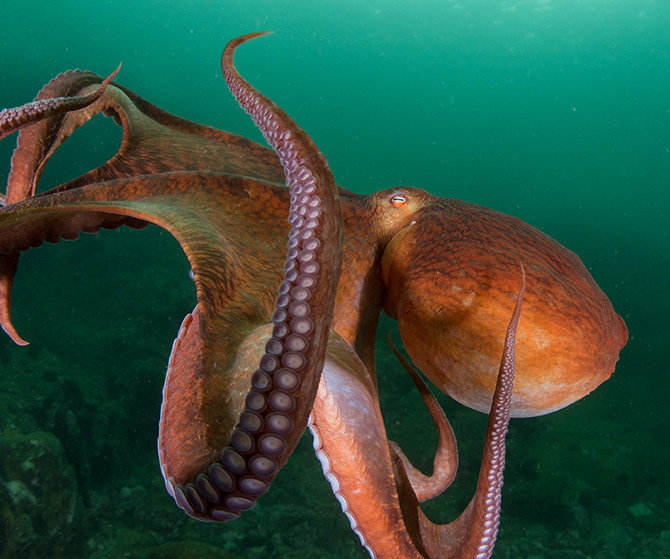 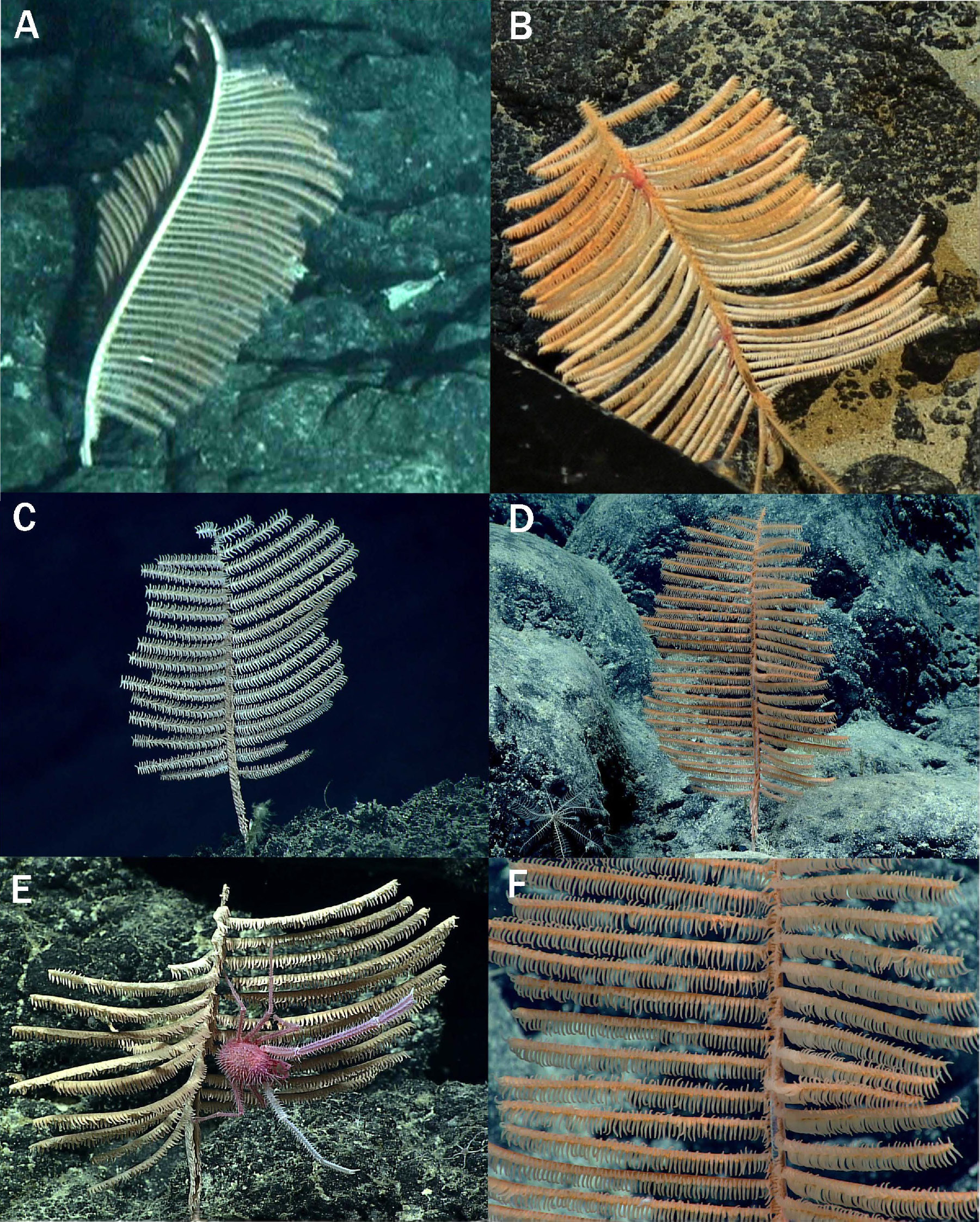 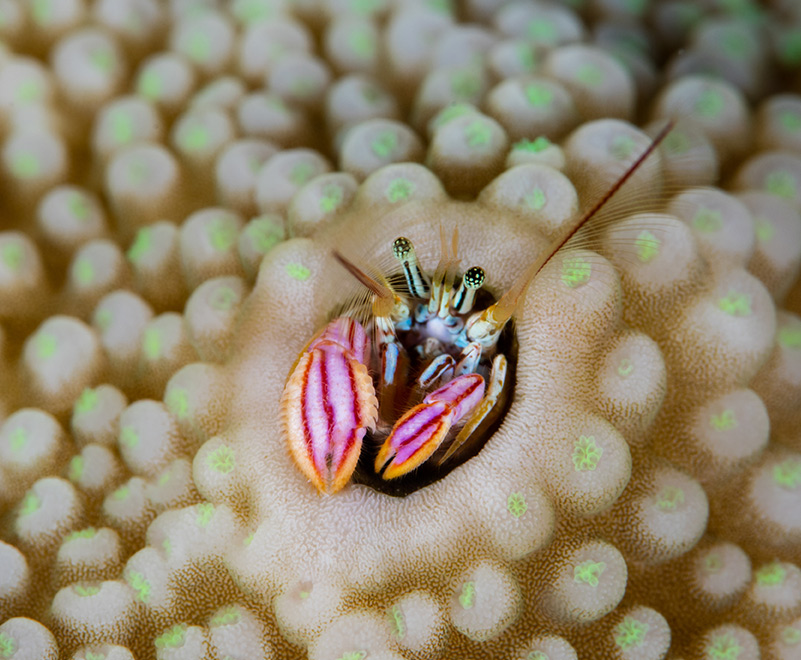