Home / News / Time is Running Out for the High Seas

Time is Running Out for the High Seas

OpEd available in Spanish and French

The EU Environment Ministers are meeting on the 28th June, 2022 – help tell EU leaders they need to act for a strong treaty. On August 15th, the world’s governments will gather in New York to conclude a new treaty under the United Nations that will determine the fate of our global ocean for generations to come.

This 5th negotiating conference (IGC5), was set up after Covid-19 caused further delays to almost two decades of talks on whether and how to protect ocean life in two thirds of the planet’s surface, known as the high seas. During this time, out at sea, a crisis has been unfolding – overfishing and Illegal, unreported and unregulated (IUU) fishing have continued to empty the oceans, moving to deeper and further waters as technology advances; climate change has made the ocean warmer and more acidic triggering long lasting changes still unknown; and deep sea mining threatens to destroy the last remaining parts of our planet that have been untouched by humans, the deep ocean of which we know less off than the moon. Still, it is the least protected area of the planet with only 1% of the high seas set aside as fully protected.

Twenty years on, we are now in the final throes of ensuring a treaty to protect marine life in our shared international waters is agreed in 2022. But it is critical that it is a strong, transformative treaty, one that ends the status quo that has caused the ocean crisis. The clock is ticking and world leaders must not waste this opportunity to be the ones that brought the ocean back from the brink, starting its recovery.

A healthy, productive ocean will help sustain life on earth, feed and provide livelihoods for millions of people in coastal communities who are directly dependent on the ocean, regulate our climate, and mitigate against the consequences of the climate crisis. Protecting the high seas- the largest reservoir of biodiversity on the planet- will provide a haven for an amazing array of ocean life, including whales, tuna, sharks, and turtles that spend much of their lives traveling through the high seas to feed, spawn, and breed.

The time to act is now!

Children and youth across the world have been sharing with us messages about their love for the ocean and the need to protect it. Despite being the heirs of a governance system that determines the long-term health of the ocean, their voices and inputs have largely been invisible. Between now and August, we will be bringing these messages to leaders and at the United Nations so that they are heard.

Now is the time for the world’s leaders to ensure that IGC5 delivers a strong treaty that we can all feel proud of passing down to the next generation, proof that we listened to the scientists’ warnings and did all we could to safeguard their future and their right to live on a livable planet.

It is encouraging that political momentum for a stronger High Seas treaty is building. A number of states, including small island states, have been leading the way with their positions. In February, a  ‘High Ambition Coalition‘ of 47 countries was launched, committing to adopt an ambitious treaty in 2022. In May, G7 foreign affairs and climate, energy and environment ministers committed to strive for a future-proofed treaty that protects the oceans, including via highly and fully protected areas on the high seas.

We now need leaders to ensure these high level pledges are reflected in the technical yet crucial details of what is being negotiated. What ambition looks like includes ensuring the treaty can establish highly and fully marine protected areas, including protective measures; that it has the power to strengthen the assessment of effects of human activities and ensure they don’t harm the ocean before they are allowed to proceed; that there will be significant and sufficient funding and processes to ensure states build their capacity to effectively implement the treaty; and there is a fair and equitable mechanism to share the benefits of marine genetic resources across all States.

In the words of Catarina Lorenzo, HSA Youth Ambassador from Brazil “The planet, humanity, the youth and nature itself cannot wait anymore”

Show your support by telling world leaders we need their leadership now! 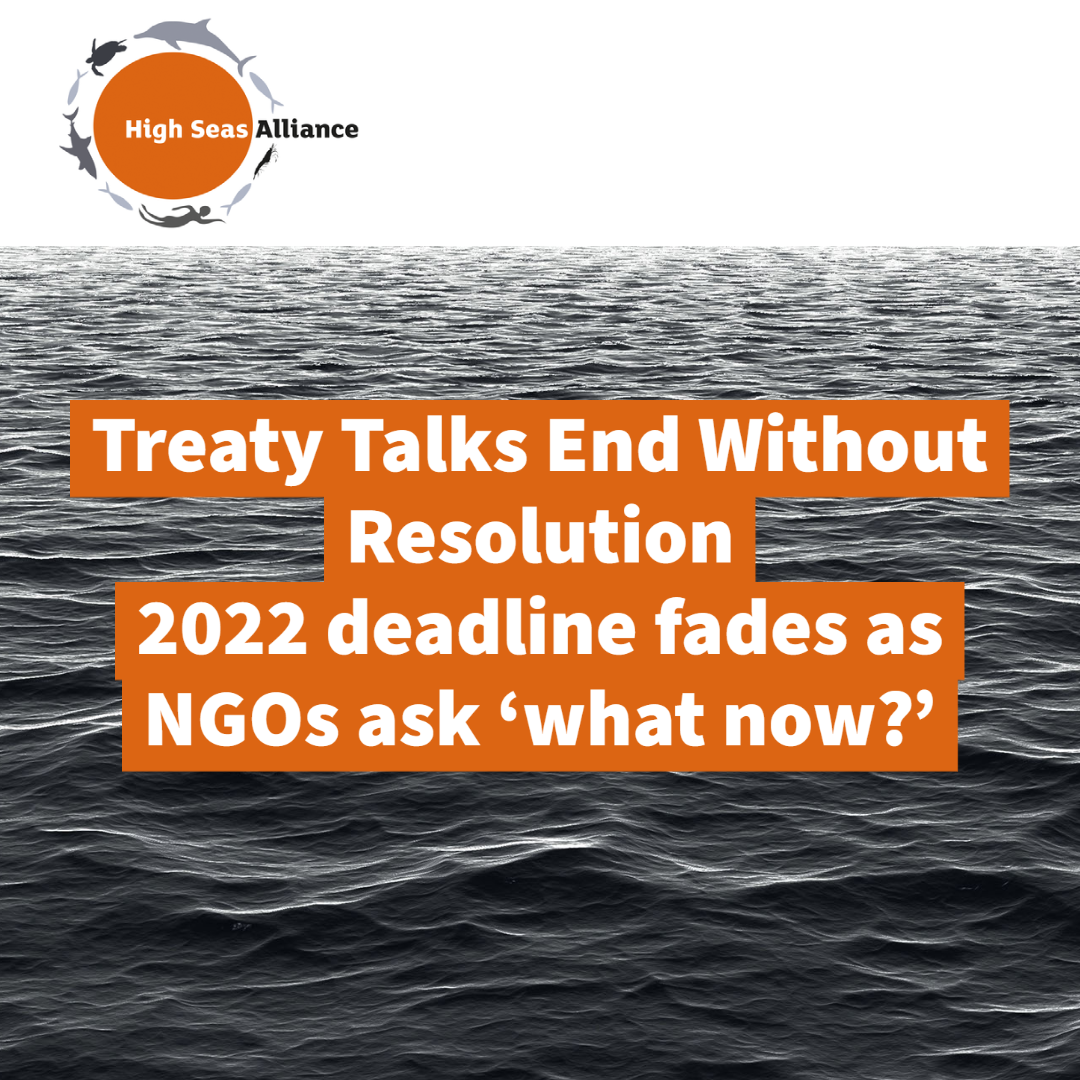 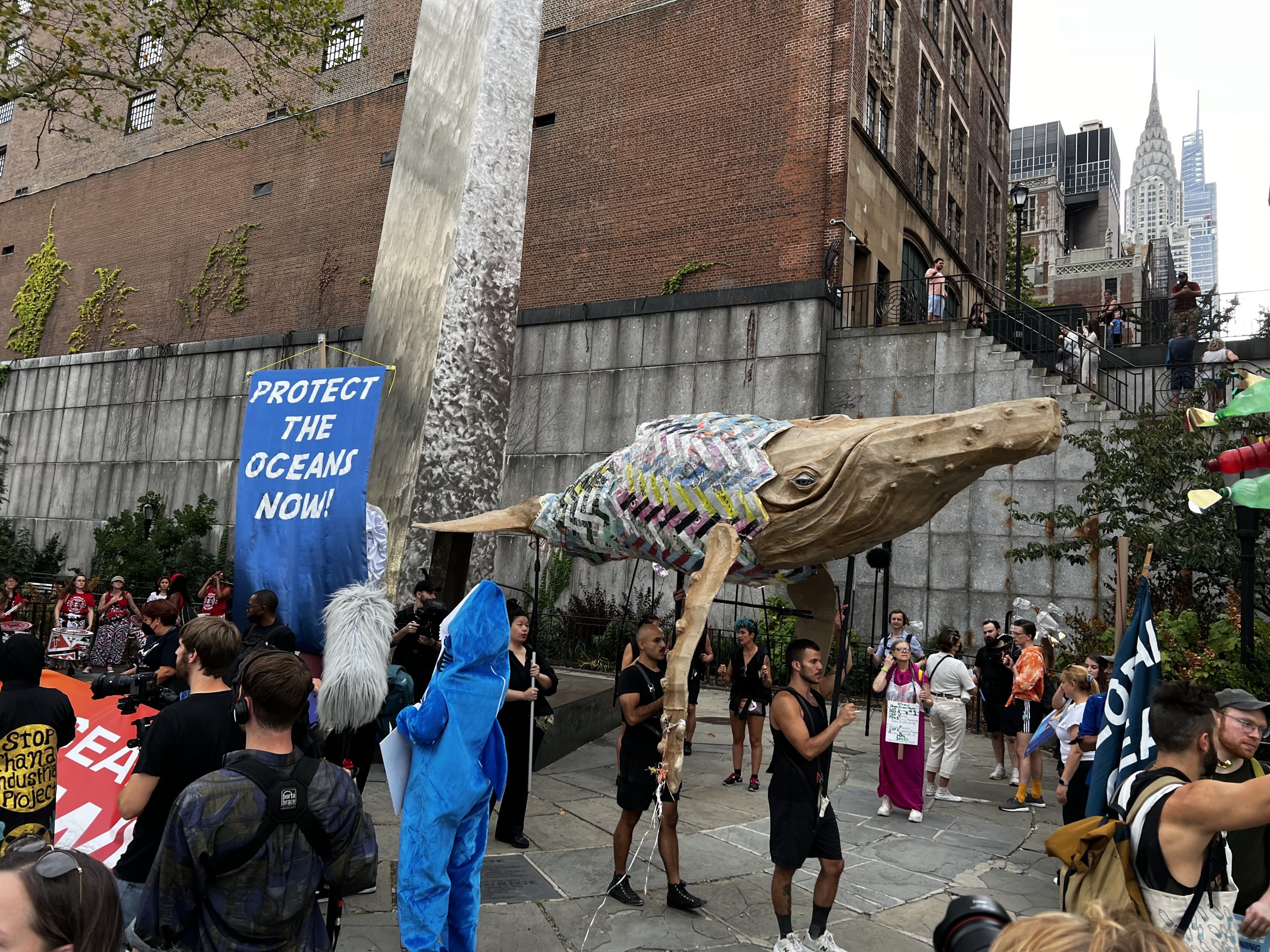 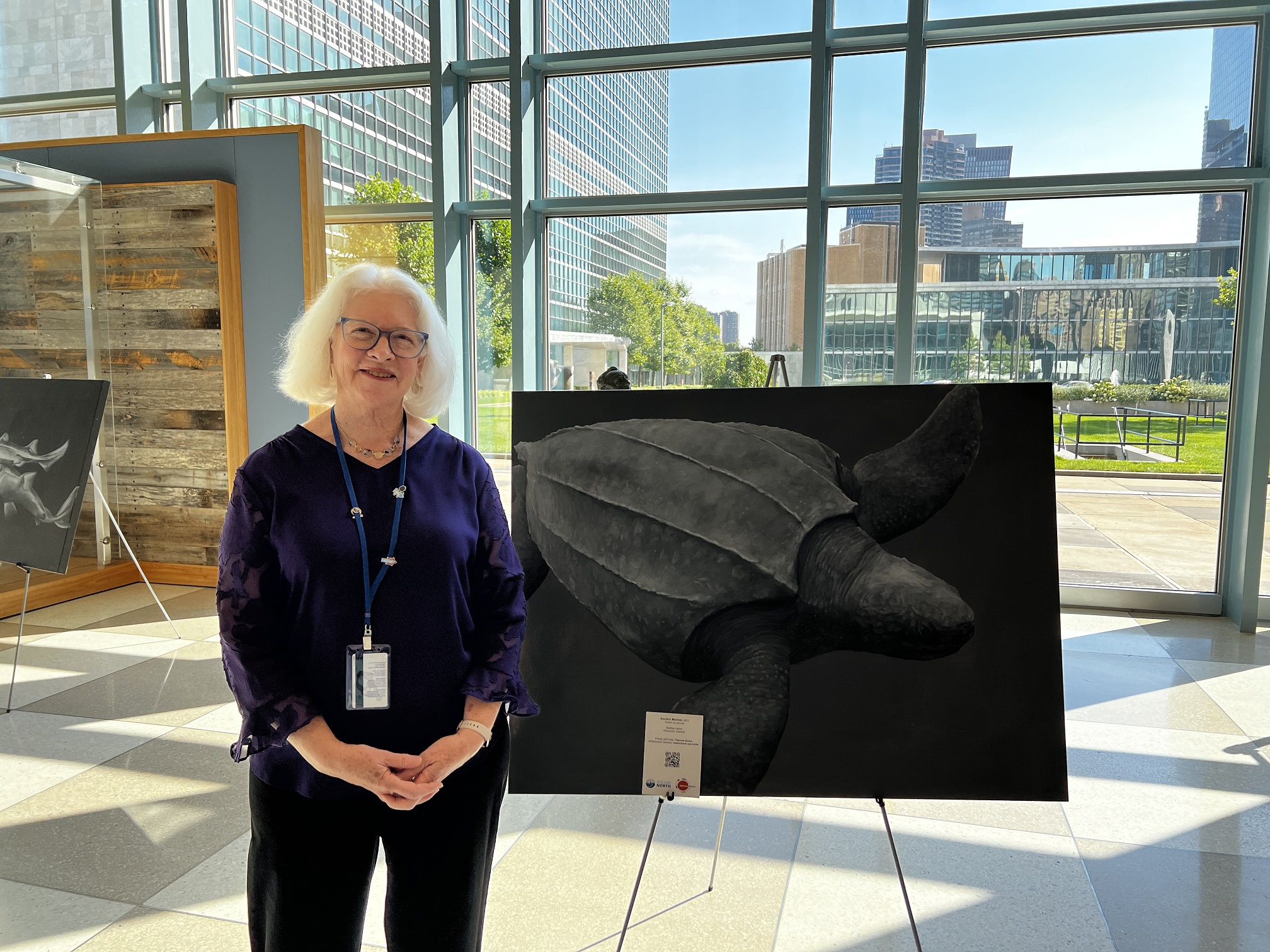