The High Seas Treaty Dialogues are bringing together government representatives and experts in a Track 1.5 dialogue to make concrete progress toward the adoption of a United Nations “High Seas Treaty” – an international legally binding instrument under the United Nations Convention on the Law of Sea on the conservation and sustainable use of marine biological diversity of areas beyond national jurisdiction. 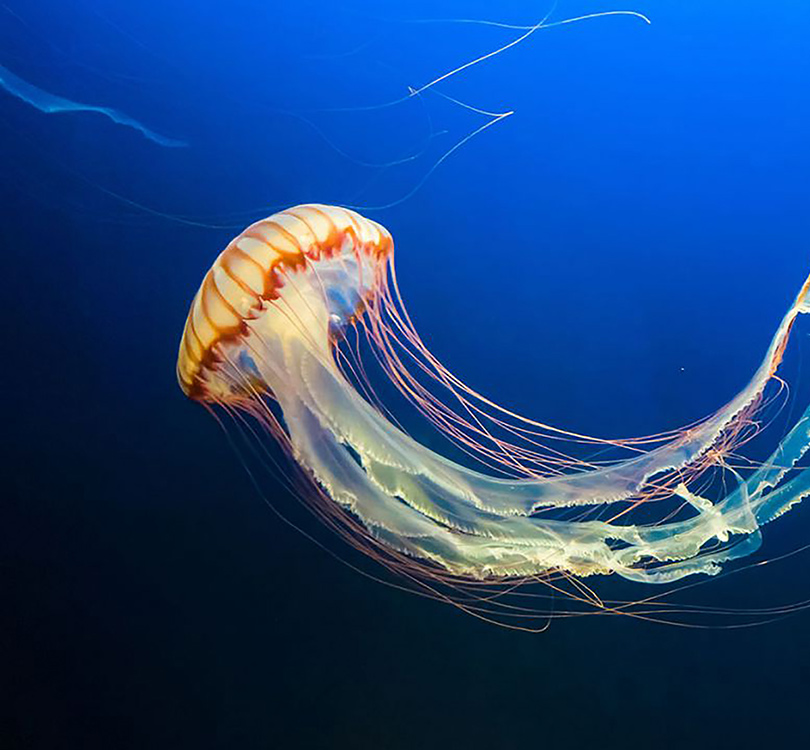 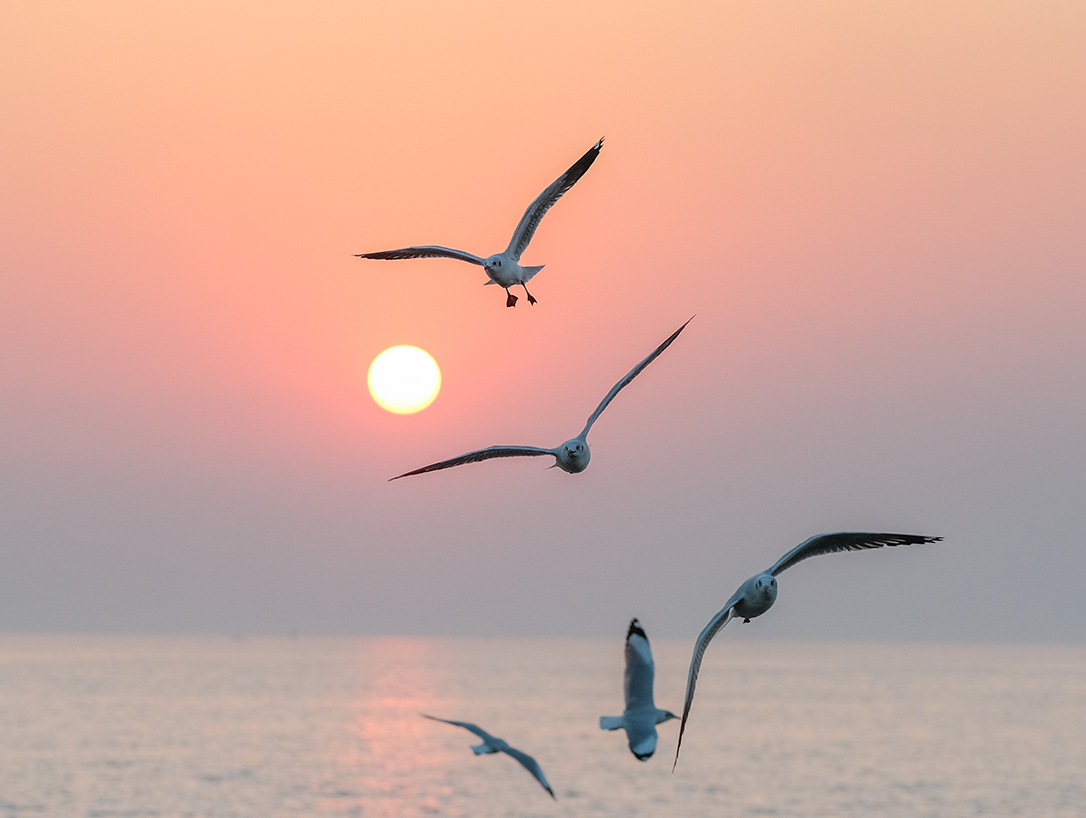 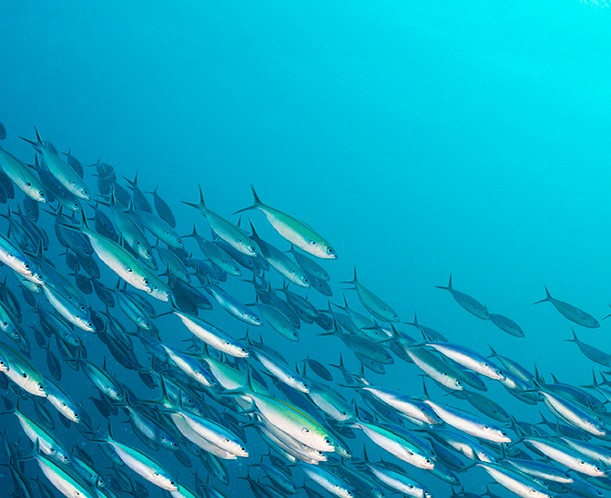